Even if a person knows the GRIs as well as they know their own social security number
and is aware of all the relevant legal and explanatory notes, classification is just
guesswork if invoices do not give complete and accurate descriptions of what is being
imported.

This is especially true when there is a lack of uniformity between Customs and
trade definitions.

Fasteners are a good case in point. Many shippers of automotive parts consider just
about any threaded fastener that can be used with a nut to be a “bolt.”

To Customs and the fastener industry, however, a threaded fastener which is used with
a nut may be a “screw” that has a duty rate which is far higher than a “bolt.”

Defenition of a Bolt and Screw

According to the Explanatory Notes for heading 7318

a bolt is designed to engage in a nut, whereas screws for metal are more usually
screwed into a hole tapped in the material to be fastened.

Screws are, therefore, generally threaded throughout their length, whereas bolts
usually have a part of the shank unthreaded.

Here are some examples of Bolt and Screw’s classification case.

Definition of a bolt:
a bolt is designed to engage in a nut, whereas screws for metal are more usually
screwed into a hole tapped in the material to be fastened.

Definition of a Screw:
Screws are, therefore, generally threaded throughout their length, whereas bolts
usually have a part of the shank unthreaded.

These definitions are, however, just a few of the characteristics that need to be examined.
Both U.S. Customs and the fastener industry rely on a whole series of primary
and supplemental criteria to distinguish a bolt from a screw.

It means there is a high possibility that HS (HTS) classification dichotomy occurs between
Customs and trading company when it comes to classifying “Bolt” and “Screw”.

Customs rulings for “Bolt” and “Screw”

Here are some other examples of customs rulings 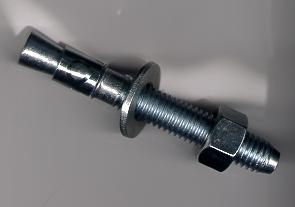 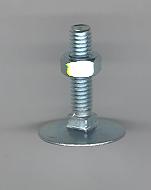 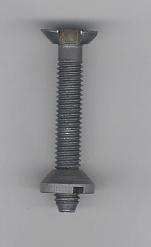 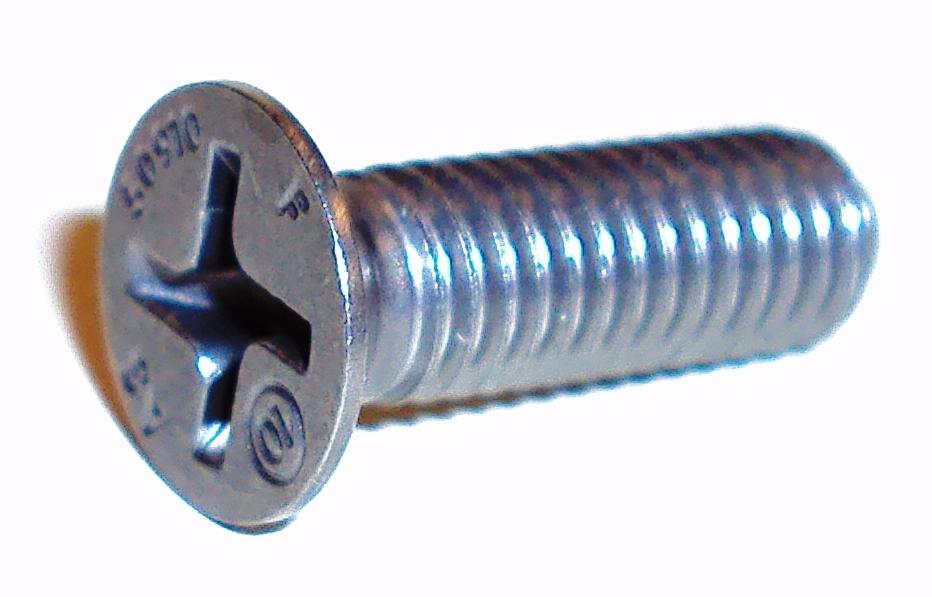 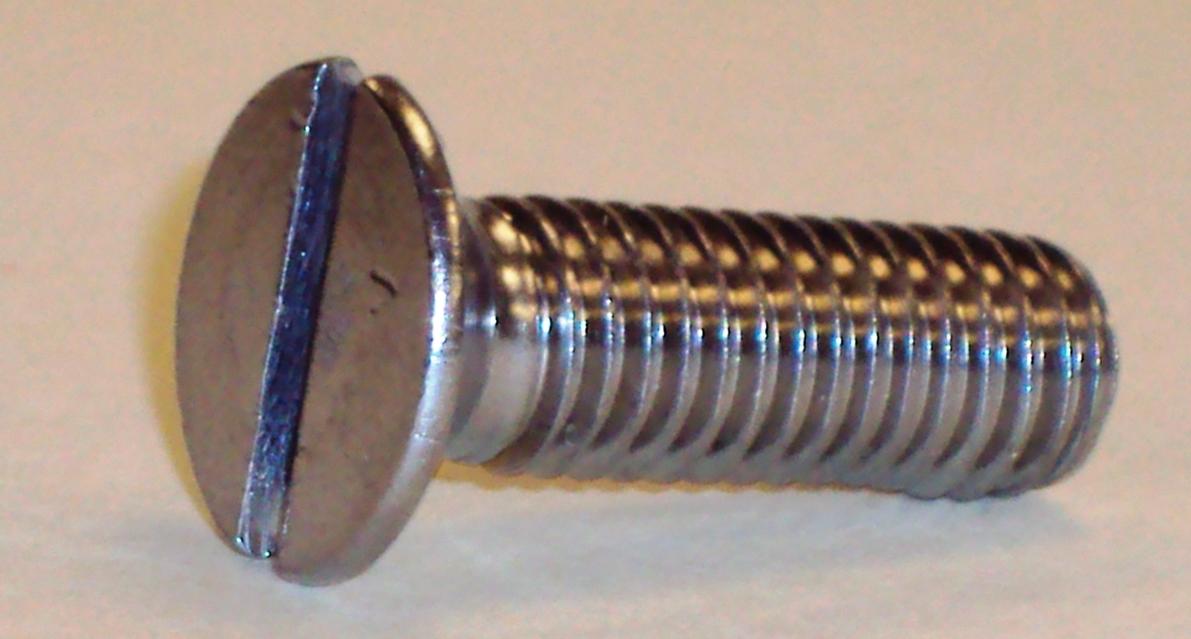 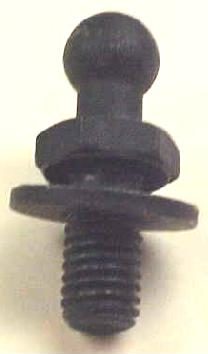 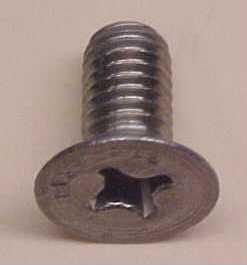 Applicant of Ruling have described the item as a steel bolt that measures 6 mm in diameter.
It has a hex flange head and is 3½” long with a cone point.
It is used to connect the bushing to the front suspension lower/upper arm.

Pin Assembly is a bolt-shaped piece of zinc and chromate film-plated steel measuring approximately 5 inches in length by 1/2-inch in diameter. The piece is threaded for 21/2 inches and has a 3/4-inch bolt head. There is a 11/2-inch circular plate welded off-center to the top closest to the bolt head.

The plate is divided in half with the upper half having graduated marking cut into the metal.
This pin is designed to adjust the vehicle alignment allowing the vehicle to corner and brake more effectively.

Applicant of Ruling propose that Pin Assembly is classifiable in subheading 7318.15.
However, items that transmit motion in the sense that they perform adjustments are excluded from classification in EN heading 7318(A)(c).

Pin Assembly is “In use for the area where toe needs to be balanced.” The Road & Track Illustrated Automotive Dictionary defines “toe control” as ” … suspension geometry that
actively influences the amount of toe change at a wheel to enhance cornering or braking
ability.”

Therefor it was classified as motor vehicles : Suspension systems and parts thereof
(HS:8708.80)

Dichotomy between Czech and CBP

There was HS (HTS) classification dichotomy occur between Czech customs and CBP.
The subjected item was a screw that manually adjusts the height of the dipped beam
headlamp of the LED module of the headlamp.

Since this ruling reffers Note 1 (g) to Section XVI Czech customs considered it as parts of general use. Therefore it’s classified as Other articles of plastics(HS:3926.90)

It means if this screw is made of steel , it would be classified as Other articles of steel
(HS:7318.15)

To the contrary of Czech Customs’s decision,CBP classified the screw as part of the motor vehicles.

The headlamp adjusting screw consists of a screw with a head socket (designed in the fashion as a Phillips screwdriver head) and a nylon housing.
The screw is made of metal and has dimensions of 1/4-28×2. The nylon housing is designed with an intake hole for the screw which is flanked on two sides by panels.
The panels assist in holding the screw at a fixed point.

The screw and nylon housing are fitted together permanently as one unit and are imported and sold as such. The unit is used to adjust the headlight beam of a passenger vehicle.

The subject merchandise is referred to as an adjusting screw, but is in fact a threaded mechanism that has as one of its principal components a dog-slotted screw.

The mechanism does not function as a conventional screw and nut combination does.
It operates to adjust the headlamp to the position needed. It functions as a part of the automobile to the same extent that the headlight itself does.

Consequently, the headlamp adjusting screw cannot be considered simply a screw or
similar to a screw-nut combination.

Therefore it’s classified as Parts and accessories of motor vehicles(HS:8708.99)

Subjected item was not the same but according to the explanation, they are almost the same products but two customs’s opinions are totally different.

It is not uncommon that this kind of HS (HTS) classification dichotomy occurs between
customs all over the world when it comes to Machine parts.